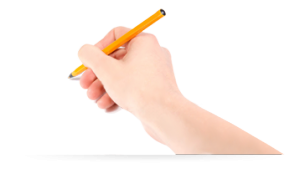 In 1922, the brothers Heinrich and Lutz Overlack, the sons of the owner of the Krefeld brickworks, founded their own company in the city of Mönchengladbach. Called Gebr. Overlack Chemische Fabrik GmbH, it produced chemical materials and distributed them to industrial clients. For the first few years, most buyers came from the textile industry, which flourished in the region in those years.

In the following decades, the relatively small company grew into a global chemical supplier. After a number of legal transformations, the company is currently managed by President and CEO Peter Overlack, who represents the third generation of Overlacks in the company.

For almost a hundred years, the company has been expanding its operations in Europe, with branches in 18 European countries. The company currently offers approximately 13,000 products and generates revenue in excess of 650 million euros annually. 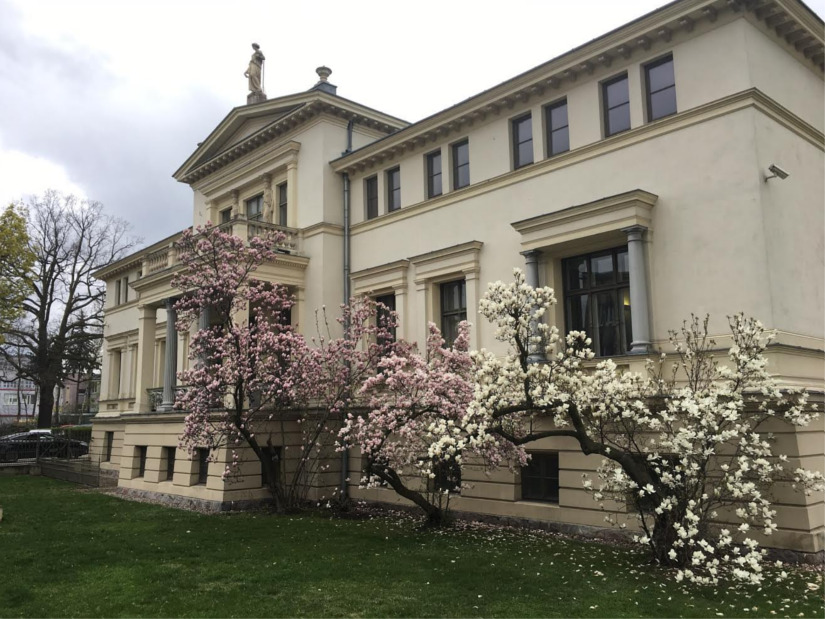 The OQEMA Poland office in Ozorków